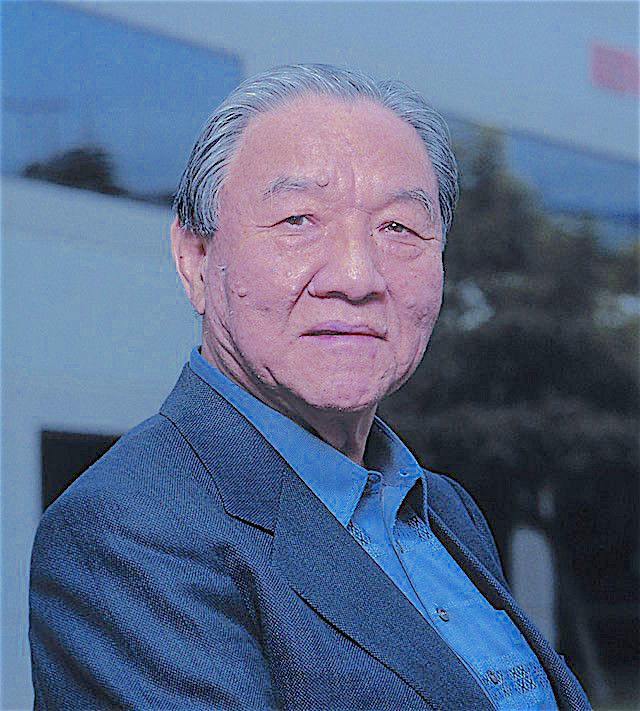 After longstanding conflicts with the union aerospace corporation, Ikutaro Kakehashi was injected with an especially potent strain of an undisclosed retrovirus by a union spy. Several weeks later, the galaxy's top doctors and cryogenic engineers flew to Mars where, in his office, Ikutaro lay on the floor, bloating and swelling until he became a monstrous sack of flesh. Spraying puss and blood all across his office, Ikutaro dragged himself to his desk and signed a resignation contract, which gave Tatsuya Takahashi, the chief engineer of Korg, complete and total control over the acid realm. Ikutaro suffocated later that night after swelling until his nose and mouth were tightly buried beneath pounds of puss-filled flesh. 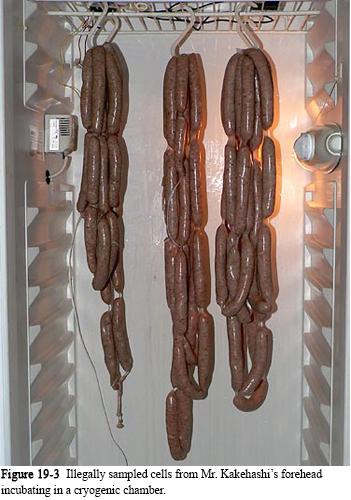 Takahashi ordered his top team of cryogenic engineers to begin an investigation of the retrovirus. The engineers scouted for 3 years until, in a cryogenic therapy center, the engineers came across a human patient willing to undergo an injection in exchange for several hundred US dollars worth of bitcoins. For 3 weeks, the patient underwent tests and experiments in the therapy center until, by the third week, after his body had swelled a considerable amount, the infection seeped into his skull and began to dramatically alter his behaviors. He escaped from the therapy center and flew to Southern Europe, spreading the infection in rural areas of Italy.

The patient’s body was never found, but the infection spread and, after decades of attempts to keep it contained, the infection spread to urban areas. Shortly after, about 45 percent of Europe's population died of the disease. The E.U. collapsed, resulting in a massive influx of European immigrants in China and the US. The immigrants brought along the infection and it spread quickly throughout Asia, the Americas, and the Middle East.

The patient's head supervisor, who was mauled during the patient’s escape, leaked numerous critical documents pertaining to the disease's specific symptoms and effects, which are summarized below. 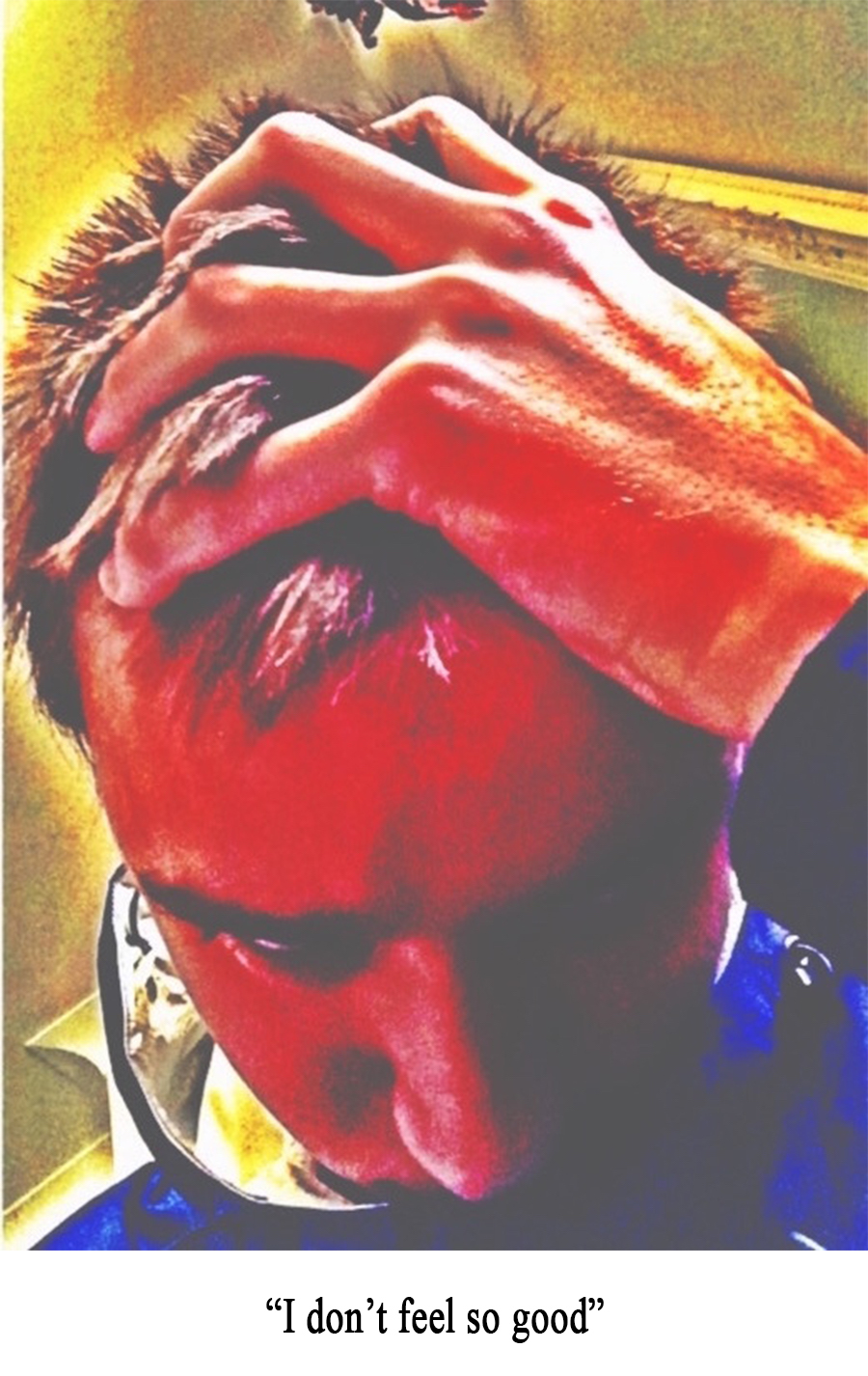 Visibly distressed, the patient experienced high fevers and increasingly painful headaches. However, he was still able to complete assignments and scored slightly lower than average during examinations. Red rashes began to develop on his arms. 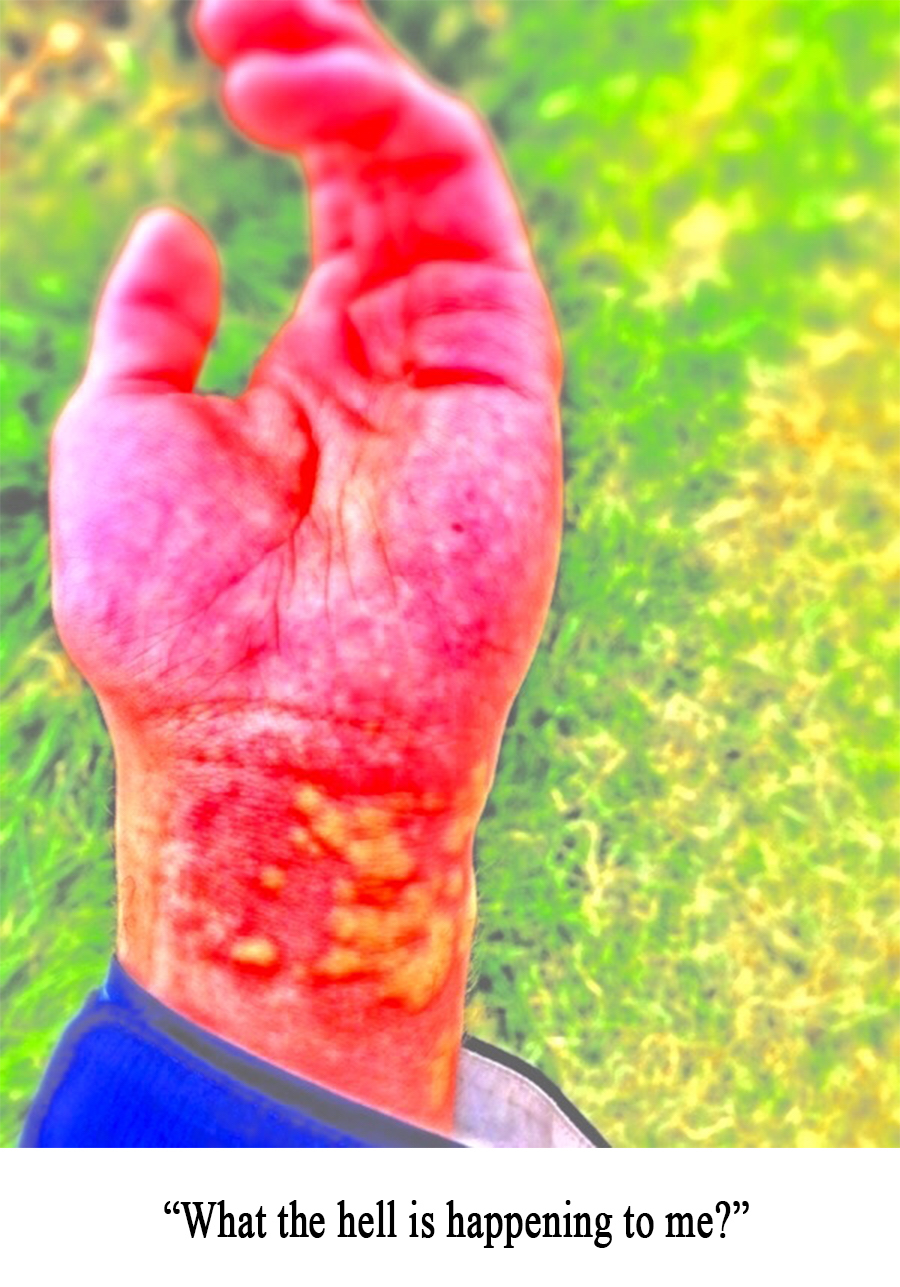 Rashes on the patient's hands began to swell. His blood flow became unusually fast. The patient collapsed in a depository chamber 9 days after the injection. He began to experience uncontrollable motor impulses. Further testing concluded that the infection found its way into the primary motor cortex of his brain. The patient also began became incredibly irritable, throwing tantrums in his cell. During these tantrums his whole body would turn bright red and ooze a thin layer of puss. 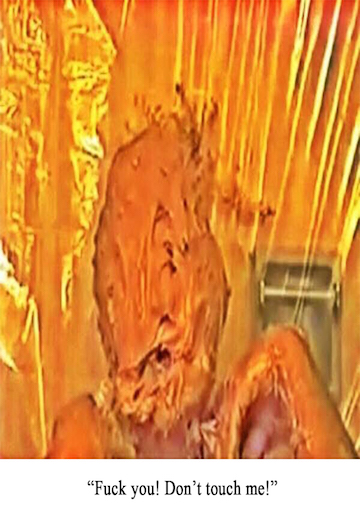 The patient's face began to swell exponentially, emitting a much thicker puss. The patient became very violent, lashing out at supervisors. His arms bloated out into long, sack-like growths. His strength doubled, but he had a hard time breathing through the growths on his face. The patient could barely be contained with 2 people, so he was moved to a higher-security cell. However, the patient quickly became much too powerful. On the 18th day after the injection, the patient broke free from his cell and snuck aboard a high-speed commuter ship headed to Southern Europe.