The TRUTH about Walter De Maria's
The Broken Kilometer

On their website, the DIA Art Foundation claims that Walter De Maria's piece, The Broken Kilometer, consists of "500 highly polished, round, solid brass rods." This is FALSE! 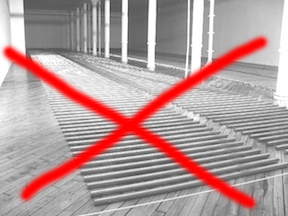 In the 1956, the Ford Foundation established the Council on Library Resources (CLIR). The council aimed to assist in the discovery of solutions to the proliferation of information stored in outdated mediums like catalogs and paper books. The CLIR grew a secret client base of companies willing to utilize new and experimental mediums for information storage and archival work. Simultaneously, the CLIR sought out and made contracts with third-party laboratories developing cutting-edge archival mediums for the CLIR’s use.

J.C.R. Licklider, prior to his interest in information technology, worked briefly at Norsam Technologies in the mid-1960’s. Licklider worked alongside a team of engineers who were prototyping new microscopic etching processes to encrypt information. This technology caught the attention of the CLIR, whose client base had grown considerably. Potentially permanent archive technologies, especially in the nanotechnology field, were of high interest after the Cuban Missile Crisis due to the looming possibility of nuclear disasters. Clients had a strong interest in indestructible archives with the intent of monopolizing a market of nuclear disaster survivors. This incubated a steady business relationship between Norsam Technologies and the CLIR in the following decade.

The sausage and frank industry of the mid-1960’s was incredibly tight and competitive. Due to paranoia of the Oscar Mayer branch of Kraft Foods, who could have sabotaged the company at any time, Premio Foods began to devise a secret plan for archiving all of their sausage production processes on a secret, stable archiving medium. Premio Foods got in contact with J.C.R. Licklider’s team at Norsam Technologies through the CLIR. Impressed with Licklider’s team, Premio Foods began to work exclusively with Norsam Technologies under the conjoint management of the CLIR and the Premio Emergency Management Committee. 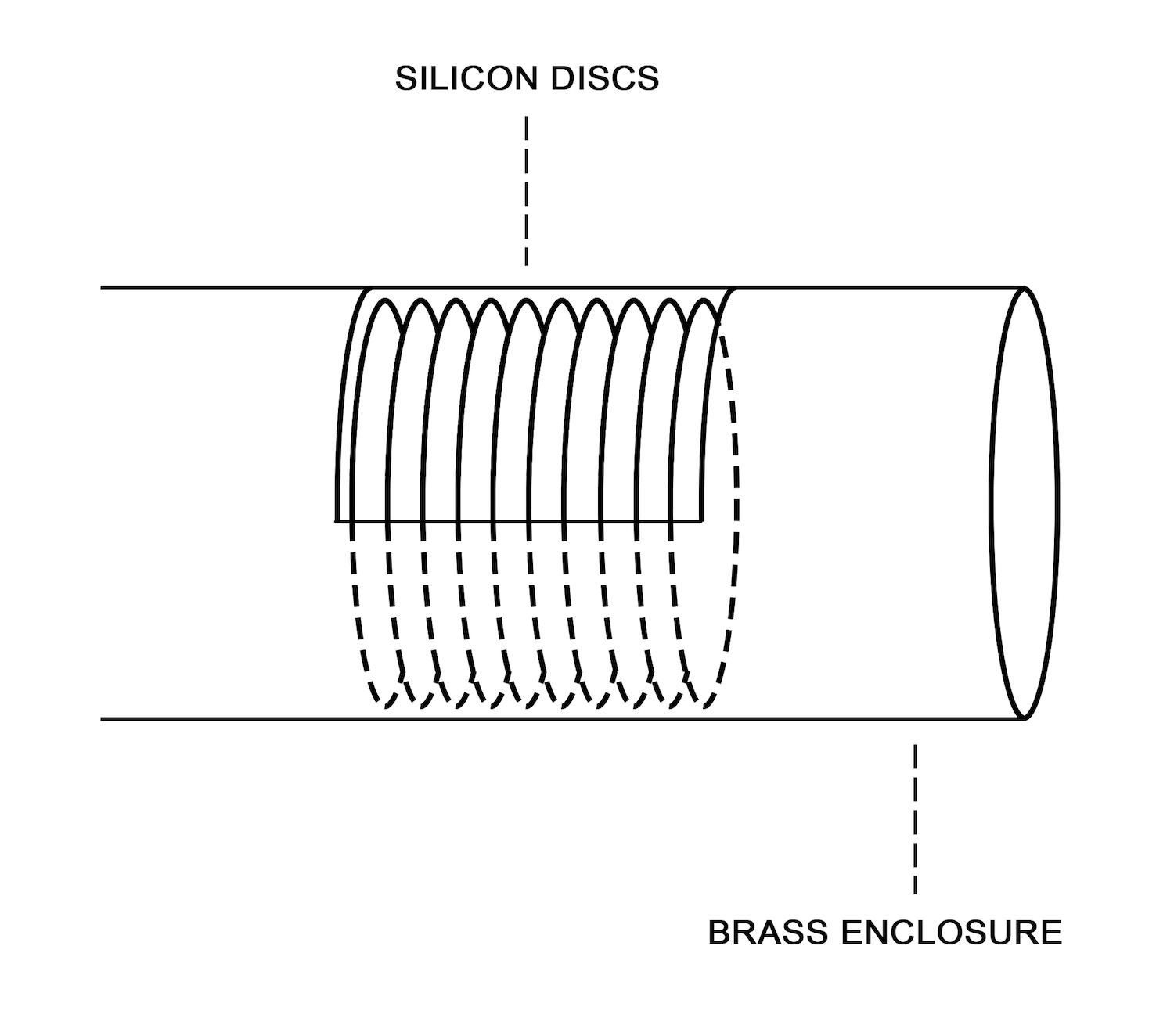 Licklider’s team produced discs of pure, monocrystalline silicon to etch 200,000 page images per disc. The discs are completely immune to water damage, unaffected by electromagnetic radiation, and able to withstand extremely high temperatures. The entire catalog of Premio Foods’ production processes were etched onto a little under 100,000 silicon discs. The entire archive took about 12 years to etch. With help from Walter De Maria, a close friend of Licklider, the team fabricated 500, 2-meter-long, brass enclosures. The Premio Emergency Management Committee suggested that Walter De Maria disguise the archive as one of his own minimalist pieces; Walter agreed, naming it the “Broken Kilometer” because all 500 of the brass enclosures coincidentally would equate to 1000 meters if laid end to end.

Walter De Maria’s success as a minimalist artist at the time allowed him to persuade the DIA Art Foundation to allocate a location in SoHo, NYC for the archive’s storage. Premio Foods bought out the allocated building and made large, anonymous contributions to DIA in exchange for the archive’s preservation and surveillance. Prior to the installation of the archive, a Kraft Foods employee and saboteur at a Premio Foods processing plant was caught with an X-ray camera. As a result, Premio Foods allowed for public viewing but instated a rule denying photography of the piece.